10 Things to Do in Galle, Sri Lanka

If you’re itching to escape to a destination that boasts breathtaking nature and historical charm, look no further than Galle, Sri Lanka. The city offers a tropical climate, artistic hot spots and intriguing architecture.

Located at the southwestern tip of the country, the architecture of Galle reflects the Dutch colonial period of the 18th century.

Here are ten things to do in Galle

Galle Fort Hotel is not simply a place to hang your hat at night; it’s a tourist attraction in its own right. The fort is packed with typical Dutch buildings and heritage monuments such as the Galle Lighthouse, while the hotel has been nominated for the 2016 World Luxury Hotel Awards.

Portuguese explorers took control of Galle in 1505, but due to the takeover by the Dutch and British in subsequent years, there’s little left to show for it. The Old Gate offers a rare glimpse at Portuguese design.

If you’re mad about tea, the Royal Dutch Cafe has a huge selection. The owner is as much of an attraction as the food, often sitting down with his guests and recounting interesting stories. Relax on the quaint porch with a ginger tea and batch of banana pancakes.

Witness stunning sunsets from the southernmost end of the fort at Flag Rock. If you’re visiting during the day, you’re likely to see people throwing themselves from the rocks into the blue waters below. There is a selection of street vendors here, offering up delicious local cuisine.

Passion fruit, chocolate chip, ginger, cinnamon and mango are just some of the creamy, homemade ice cream on offer at Dairy King. The shop is small in size, but the hospitality and charm are second to none. If you’re searching for something sweet, this is it.

Dating back to the 18th Century, the Dutch Hospital was a base for those suffering from disease and tropical heat. It has recently been restored, and you can enjoy a seafood dinner surrounded by waterfront views.

While visiting Galle, stop by Maritime Archaeological Museum to see findings from the southern coast of Sri Lanka. Many of the artefacts were found during underwater expeditions, from the 1960s onwards.

Standing twelve meters above sea level, this church was built at the highest part of Galle in 1750. A stained glass window was installed during the British Period, and the church has seen many additions and restorations by local authorities and Dutch experts.

If you’re craving a potent cocktail, full of flavour and creative charm, Living Room has just the thing. It’s the place to be for a casual daytime tipple or an evening of food and fun. Art, interior design and ambient atmosphere are in abundance in this cosy establishment.

Here’s your chance to witness the wonders of the ocean, from blue whales to sea turtles. The boat sets off from Galle to Mirissa, and offers breakfast while you’re glued to your binoculars.

For help and advice booking your dream Sri Lankan trip, including a visit to the delightful city of Galle, contact Adventure Lanka today. 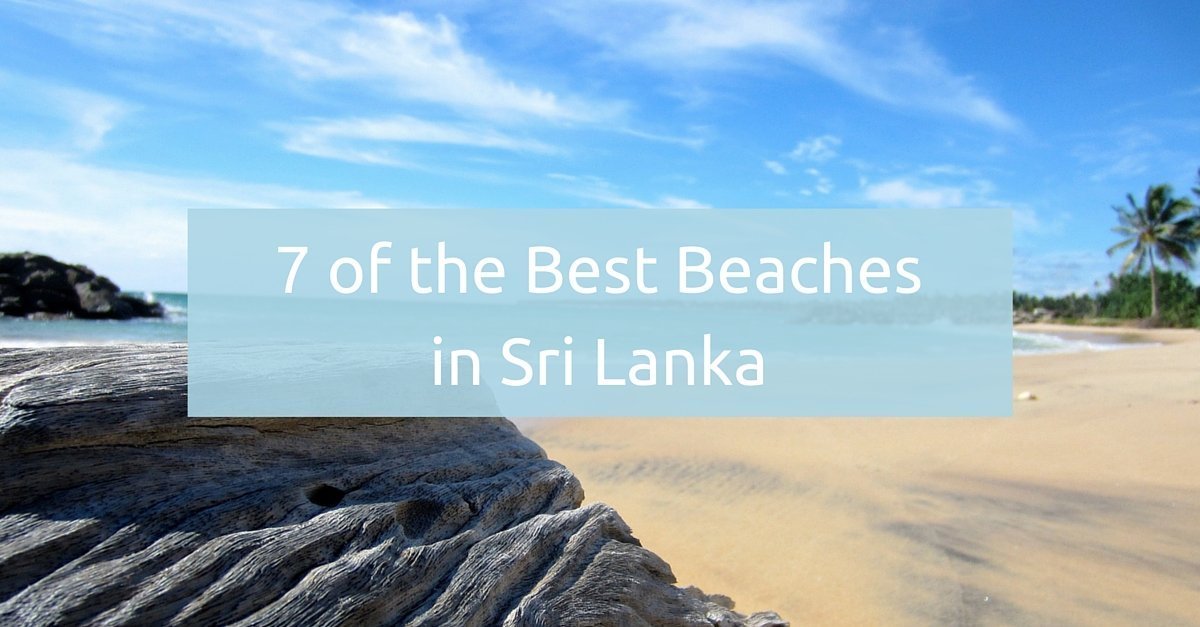 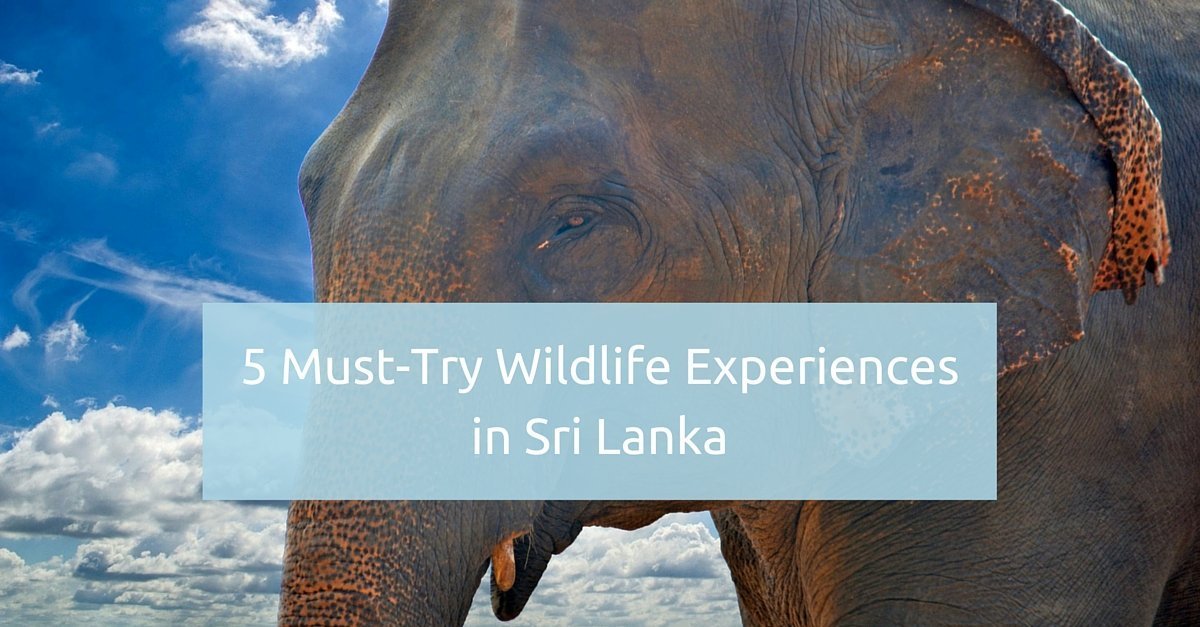